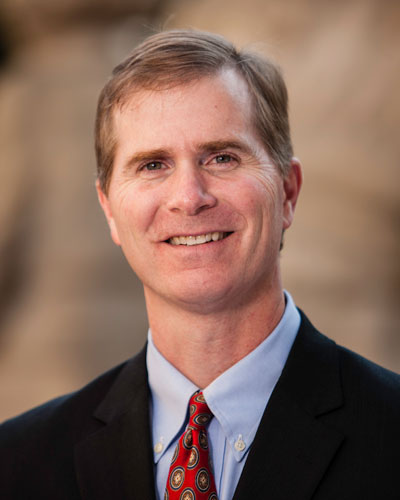 Henry has spent his career in the policy and political arenas and is recognized as one of the top strategic political operatives in the country. His success in state and national campaigns and leadership on the RNC brings Henry into contact with a wide range of leaders, policy makers and political insiders. The New York Times called Henry “fiercely competitive” and a “savvy tactician”, and The Washington Post described a comeback Senate victory he helped engineer as “stunning” and “like watching someone pitch a political perfect game.”